On This Day in History Quilt for March 29:

On this day in 1918, American actress and singer Pearl Mae Bailey was born in Southampton County, Virginia, and raised across the Chesapeake Bay in Newport News, Virginia. She made her performing debut at age 15, competing in and winning amateur contests at the Pearl Theater in Philadelphia and the Apollo Theater in Harlem. Bailey headlined an all-black cast of “Hello, Dolly!” with Cab Calloway in 1967. She was appointed a special ambassador to the United Nations in 1975, and earned a bachelor’s degree in theology from Georgetown University in 1985. President Reagan awarded Bailey the Presidential Medal of Freedom in 1988. 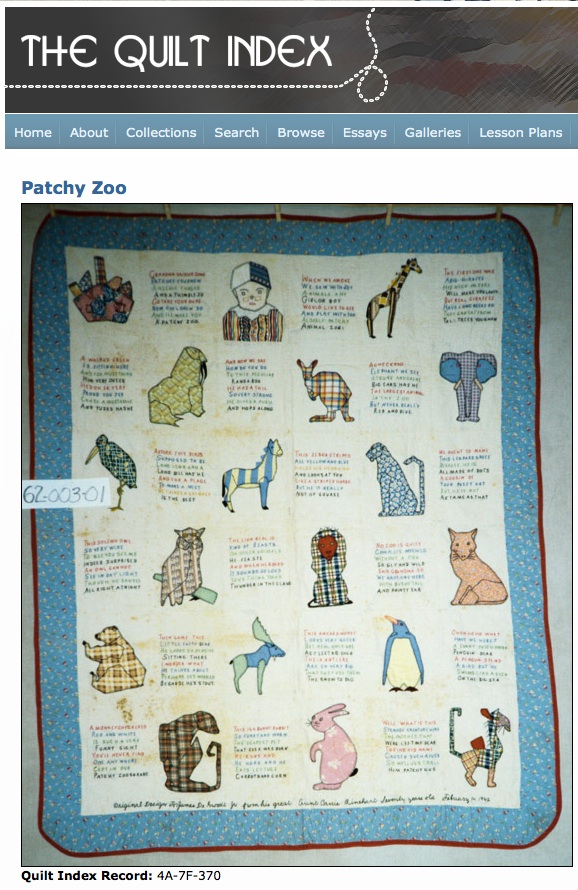